Jan Byvoet has been a lawyer since 2008. He graduated in 2007 (KUL) with a master of laws and as part of his education he continued at the Université René Descartes in Paris. Additionally, he obtained a degree in tax law at KUL (2008) and completed a postgraduate degree of receiver-liquidator (2014). Jan is an associate of Advocom.

He is mainly active in the areas of commercial and economic law, insolvency law and contracting and construction law.

Besides being a lawyer, he is a member of the Council of Bar Association of the Limburg Bar. 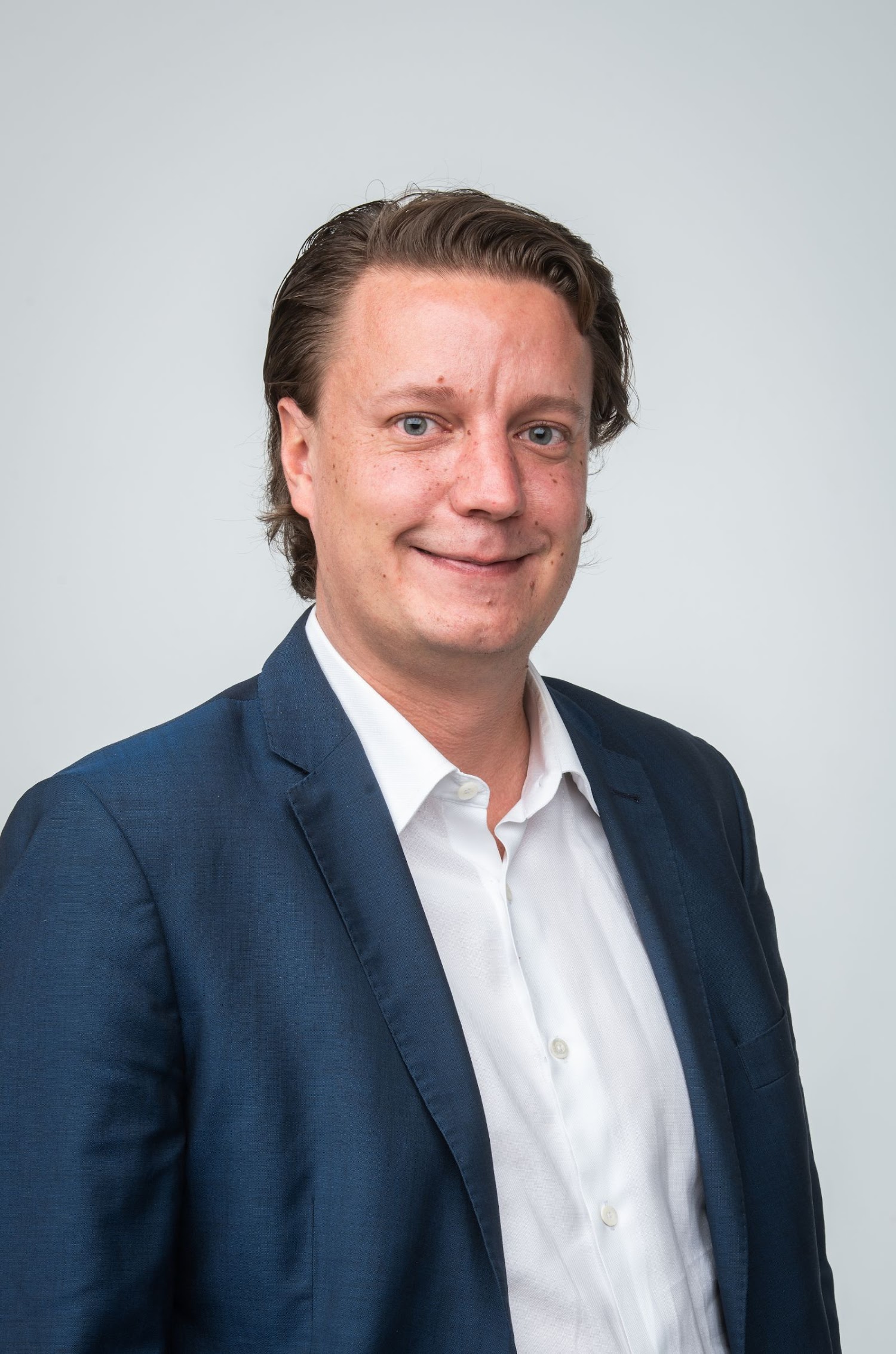